As purse strings tighten, what is the diagnosis for NI health? 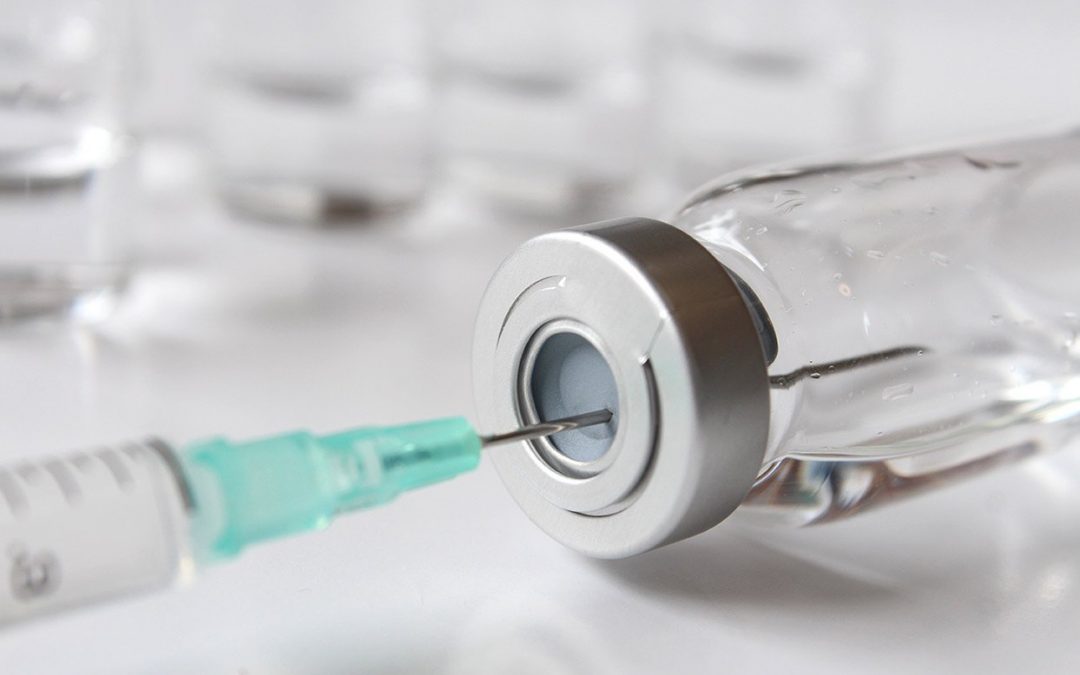 The Northern Ireland health minister, Edwin Poots, has given dire warnings about what could happen to services if his department does not get another £160m.

He is due to appear before an assembly committee on Wednesday.

In March 2011, the then finance minister, Sammy Wilson, delivered a four-year executive budget.

He described a key priority as “preserving the integrity of health care provision in Northern Ireland.”

Health did better than any other department in that budget. Mr Wilson suggested that the health service in Northern Ireland had “received the most beneficial settlement anywhere in the UK.”

Day-to-day spending was largely protected, meaning it would continue to rise at close to the rate of inflation.

But the budget did not allow it to be completely protected.

The leading health economist, Prof John Appleby, calculated that the plans amounted to a 2% cut in real terms, a view echoed in a budget analysis by PwC.

The then health minister Michael McGimpsey voted against the budget, saying the allocation for health was insufficient.

But if we go back to that 2011 budget document, we can see that even then, health was described as facing an “unprecedented” financial challenge. While a cut of 2% over four years does not sound like much, it compares to the previous decade where health spending for the UK as a whole was rising at an annual rate of 5%. So the brakes are being firmly applied

By the time that Mr McGimpsey left office in 2011, he claimed his department had already made about £700m of efficiencies before that four-year budget had even begun.